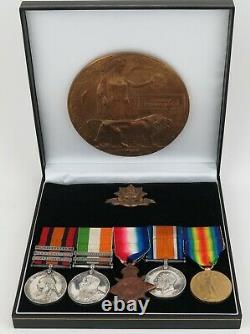 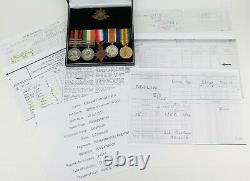 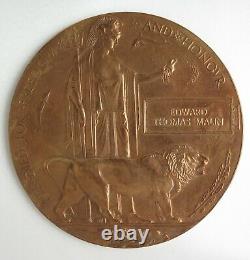 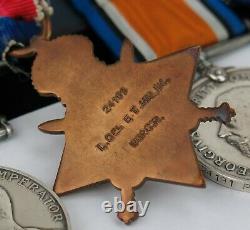 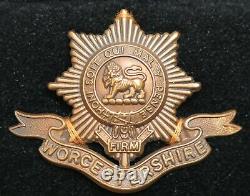 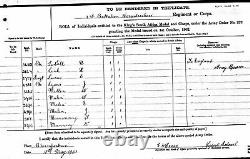 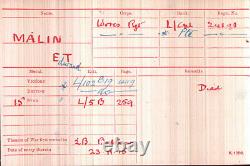 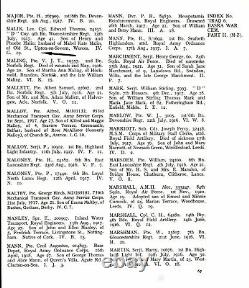 For service in the South African Republic where no clasp for a specific action in the South African Republic had been received. Awarded to those who were inside a line drawn from Harrismith toBethlehem, thence to Senekal and Clocolan in the Orange Free State along the Basutoland border, and back to Harrismith. Also included is a description of the 2nd Battalion Worcestershire Regiments actions and a transcript of the diary of Captain E. 2nd Battalion certainly saw action! L/Cpl Malins entitlement to 1914/15 Star, war Medal and Victory Medal.

Also confirms date of entry to war theatre 2B. 9th Battalion had withdrew to Lemnos 29th July 1915. Entered Theatre of War 2B Balkans.

This item is in the category "Collectables\Militaria\Boer War (1899-1902)". The seller is "nigel315" and is located in Melrose. This item can be shipped worldwide.