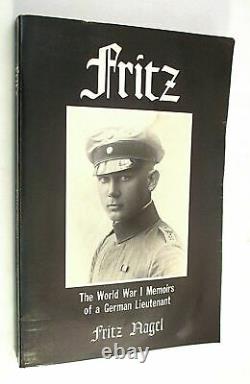 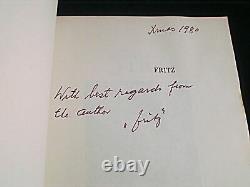 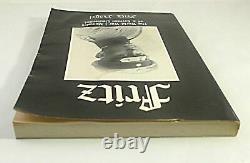 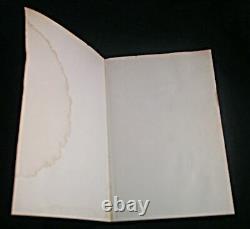 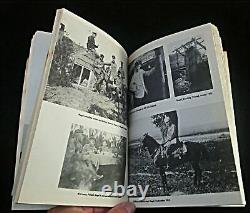 The World War I Memoirs of a German Lieutenant. 1981 119 page illustrated paperback. Signed and inscribed by author. From book: I first met Fritz Nagel at his Paducah Kentucky home in late March 1980.

In 1962, 50 years after he initially enlisted in the German Army, Nagel and his account of military life, and death, during the years 1912 to 1921. Based for the most part on his war diaries, Nagel's narrative should not be viewed as a work of pretentious scholarship, to be compared with other accounts written by veterans with more literary flaIr.

As he states in his introduction, Nagel originally was induced to begin writing because, one day maybe my grandchildren would like to read what grandfather thought and did in those days. Nonetheless, Nagel's wartime memoirs are laced with candor, honesty, pathos and humor that still typify the man today. Listing and template services provided by inkFrog. This item is in the category "Books & Magazines\Antiquarian & Collectible".

The seller is "arkansasbob57" and is located in this country: US. This item can be shipped to United States.