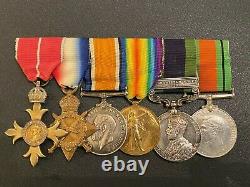 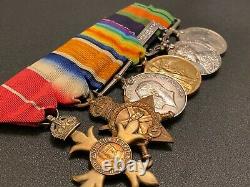 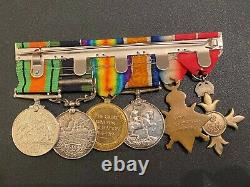 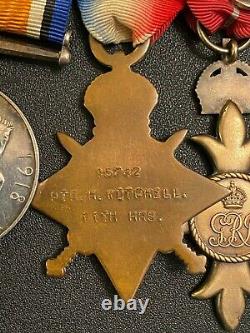 A very interesting WW1 & WW2 gallantry medal group to a Lietuent Colonel, serving as an Officer in the Reserve of Cavalry during the troubles in Ireland. Served as an Officer in the Cavalry during numerous run ins with Irish protesters. Possibly moved to support the local Dublin Garrison. E (Military) London Gazette 31st May 1956. Lieutenant Colonel (acting) Harry Witchell M.

This item is in the category "Collectables\Militaria\World War I (1914-1918)\Medals/ Ribbons".ltd" and is located in Kelso. This item can be shipped worldwide.