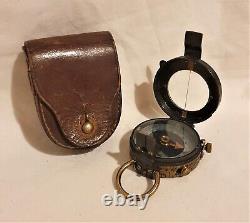 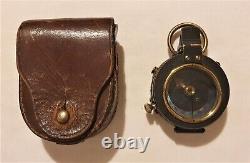 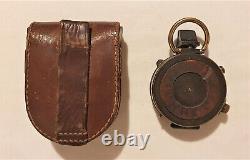 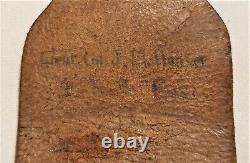 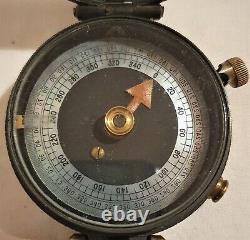 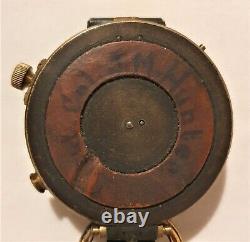 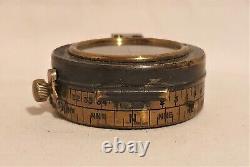 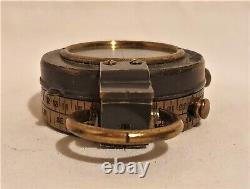 Hunters was commissioned as an officer in the 1st Volunteer Battalion, the Royal Scots Fusiliers, John Mair Hunter, Gent. Published in the London Gazette 18th February 1896, Issue 26713, page 974. He was later promoted to a Captain and served in the 1st Volunteer Battalion Royal Scots Fusiliers, commanded the Scottish Cyclist Company during the Boer War. The Scottish Volunteer Cyclist Corps trained at a depot in Berwick until they left Southampton aboard the steamship Orient on the 10th May 1901 bound for Cape Town. Although they had effective skirmishes against the Boers, bicycles were unsuitable for the terrain and the Corps were used as mounted infantry.

His unit was sent to Egypt and defended the Suez canal and took part in the First, Second and Third Battles of Gaza, the capture of junction station, the Battle of Nabi Samweil and the Battle of Jaffa. The unit was relieved in March 1918 and sent to France sailing from Alexandria. The 4th battalion took a section of line near Vimy from the 6th May until 23rd July.

For the remainder of the war they saw action at the Battle of Albert, Battle of Scarpe, the Battle of Drocourt-Queant Line, the battle of the Canal du Nord and the final advance in Artois. Hunter to be the Sheriff of the Sheffdom of Roxburgh, Berwick and Selkirk. Published Edinburgh Gazette 1st March 1929, Issue 14526, page 217. The compass is in good original condition and complete with the original owners name Lt Col J. The leather case has a nice aged patina and the original owners name present to the interior: Lt Col J. Hunter and what looks to be a faint Scots Fusiliers underneath (see pictures). Please look at my other items for more militaria and collectables. This item is in the category "Collectables\Militaria\World War I (1914-1918)\Field Gear". The seller is "1928thompson" and is located in this country: GB. This item can be shipped to North, South, or Latin America, all countries in Europe, all countries in continental Asia, Australia.