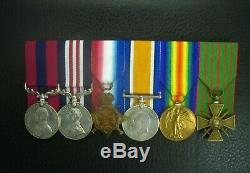 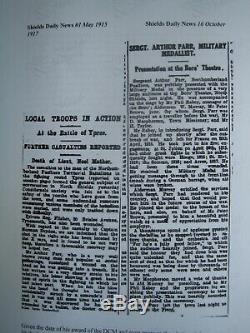 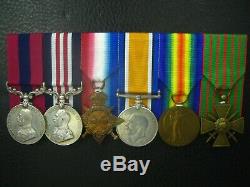 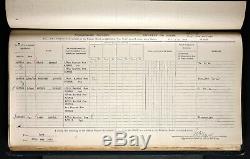 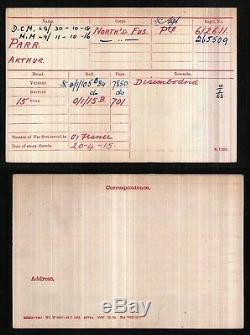 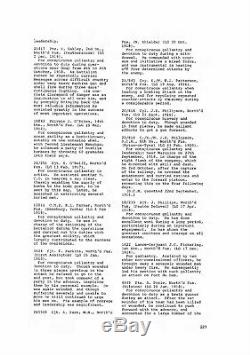 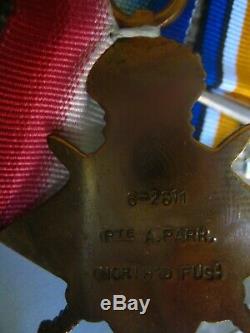 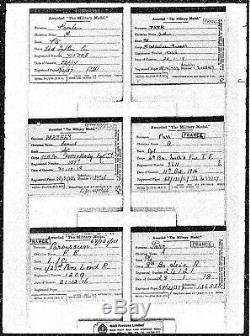 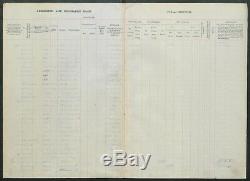 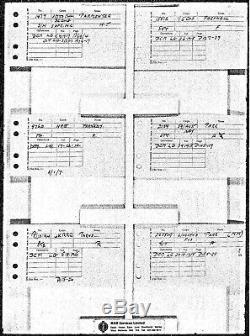 WOUNDED AT ST JULIEN, THE 1/6TH HORRENDOUS BAPTISM OF FIRE AND ON TWO MORE OCCASIONS IN BY JANUARY 1916, HIS LOCAL NEWSPAPER, THE SHIELDS DAILY NEWS, FOLLOWED HIS SERVICE. HE WAS FURTHER AWARDED THE FRENCH CROIX DE GUERRE IN 1919. 6/NORTH'D FUS:; MILITARY MEDAL, G. VICTORY MEDAL 1914-19 6-2611 SJT. London Gazette 30 October 1918. For conspicuous gallantry and devotion to duty during a withdrawal. He commanded with courage and initiative a mixed force, and was instrumental in beating off four determined attacks by the enemy. London Gazette 11 October 1916.

Parr, a sail maker of. Attesting for the 1/6th Territorial Battalion, Northumberland Fusiliers, Parr served in France from 20 April 1915, his battalion being almost immediately sent in to action during the 2nd battle of. Present at the battle of St Julien on the 26th of that month, the 6th battalion hard a horrendous baptism of fire, loosing almost half its men during the capture of enemy trenches and subsequent retreat to their own lines. Private Parr was one of the wounded, suffering a gunshot wound to the head. 01 May 1915, a newspaper that wrote several articles on Parr during the War, noted that he was wounded whilst getting into one of the trenches and originally thought hed been hit on the head by the butt of one of his comrades rifles.

The War Diary for the 6th battalion is particularly good as at the ends of each month, it details all casualties by name, number, rank and casualty date. Parr was wounded a second time whilst in the trenches in the vicinity of Hooge, 17 June 1915; and was wounded yet again on 29 January 1916, two days after relieving the 1st Gordon Highlanders trenches in the vicinity of Hill 60.

Awarded the Military Medal for gallantry, several months later, during one of the battles of the Somme Offensive, the. Shields Daily News 16 October 1917, again shed more light on his service as well as the reason for his award. It tells how Parr, now a Sergeant, had up until this point, been wounded three times, had taken part in the battles of St Julien, Hooge, St Eloi, the Somme and. Awarded for getting messages through to the front line trench during a barrage when all wires were broken.

Given the date of his award of the DCM and even more so the citation, it is very likely the award was for his actions during the battle of the Aisne, specifically, the 27th May 1918, when the Germans put down a very heavy barrage of mixed high explosive and gas shells onto the Northumberlands positions, causing heavy casualties. This was followed this up with an attack along the whole line.

As described in Parrs citation, the intensity of the assault caused the battalions to become mixed up during this part of the battle. The 6th Northumberlands held the line of redoubts, roughly 500 yards behind the battle line. The four redoubts, Bastion de Rotterdam, Centre de Quimper, Poste de Blois and Centre Marceau, were held by two companies of the battalion, four machine guns and two heavy trench mortars in emplacements that could fire over the battle line. The remaining companies were in reserve in trenches and dug outs next to Colonel Temperley's battalion headquarters at P.

Like the positions of other frontline battalions the trenches and underground shelters of the 6th Northumberlands were also pulverised by the German preliminary bombardment. By 5am the battle line had been broken on the front of the 149th Brigade, and German stormtroop units and tanks were already advancing on Centre Marceau, which was now held by mixed units of the 4th and 6th battalions. By 5.30 Colonel Temperley had ordered a counter attack with his reserve company, which managed to push the enemy out of Bastion de Rotterdam, but.

Nevertheless, the advanced units of the German infantry managed to work themselves around the redoubts which were to be taken from the rear. A large number of men from the 6th Northumberlands were taken prisoner, especially officers some 17 in all including Colonel Temperley. The 1/6th recorded to loss of 8 men killed, 71 wounded and 541 missing in May 1918, almost all the casualties suffered on the 27th. In officers alone, 27 were casualties and from a strength of 34 Officers and 947 Men on 1st May 1918, by the 31st, they numbered just 12 Officers and 323 men! In July 1919, 1/6th battalion was reduced to a cadre and Parr end.

His war serving with No. 1 Reception Battalion of the Northumberland Fusiliers; s. Condition, VF, some light contact wear. No service papers as yet found for Parr, however with some copied research, Newspaper articles and MIC on CD. A very good gallantry group, despite the.

If you have any questions and require more images please get in touch and. This will generally be a Wednesday or Thursday, so please bear with me if it takes a few more days to get sent.

NORTHUMBERLAND FUSILIERS MEDAL GROUP" is in sale since Sunday, June 21, 2020. This item is in the category "Collectables\Militaria\World War I (1914-1918)\Medals/ Ribbons". The seller is "albatrosj1" and is located in SCOTLAND.